Yoga is a lineage whose wisdom reaches back thousands of years. Lillah has a special place on her website, but most of all in her heart, for all of the teachers who have helped mold her character and abilities. Her main teachers are listed here in chronological order.

Pir Vilayat’s father was Hazarat Inayat Kahn, founder of the Sufi Order of the West, a mystical school following the Chisti lineage of spiritual teachings from India. Pir Vilayat initiated Lillah into the Sufi Order in 1978 in Asheville, NC. For seven years, Lillah was involved with in-depth daily spiritual practices and regular three-day silent guided spiritual retreats. The practices included the repetition of wazifas, or sacred words invoking the Divine qualities appropriate for each person’s spiritual evolution. 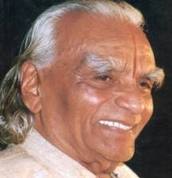 Lillah discovered the Iyengar method of yoga in 1979 and has continued to pursue a deeper understanding of BKS Iyengar’s wisdom and methods to this day. Mr. Iyengar was named one of the top 100 most influential people in the world by Time magazine April 2004. The Iyengar method offers great insight into the natural function and potential of the human form as a vehicle for self-discovery. It also offers liberation from suffering and an integration of the physical, mental and spiritual dimensions. Lillah held an Iyengar Teaching Certificate for 23 years from 1986-2009. Now, as an independent teacher, she shares the understanding, training and gifts of insight Mr. Iyengar so freely gave.

“BKS Iyengar compelled me to practice, investigate and observe the results of each action, developing in me subtle insights and connections of body to mind, mind to soul. From him I learned how freedom requires discipline.” — Lillah

“Felicity taught me how to break poses down to their most fundamental components to discover and relieve joint limitations and restore them to healthy function. This has become a major part of my gift to my students.” –Lillah 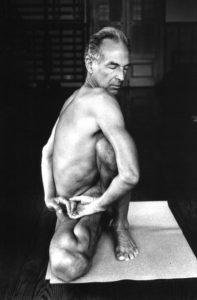 Eric Small is the founder of the National Multiple Sclerosis Society’s Yoga for M.S. program and holds an Intermediate Senior Iyengar Yoga Certificate. Being diagnosed with the disease before the age of twenty, Eric’s pursuit of wellness led him to yoga and eventually to BKS Iyengar. Mr. Iyengar took special interest in his case to see how he could help him improve. Now in his late 70’s, Eric is a shining example of how yoga can be adapted in the presence of limitations to improve the function of the organs and the nervous system.

Lillah’s studies with Eric span ten years, and she has been endorsed by him to teach his Adaptive Yoga for MS program for the National MS Society. She has offered classes weekly in Asheville, along with weekend trainings around the U.S. for yoga teachers to help this special population.

“Eric has helped sensitize me to the deeper subtleties and functions of the organs in relation to asana and pranayama practice. I am forever grateful for his mentorship and the ways he has helped me offer relief and hope to my students.” –Lillah 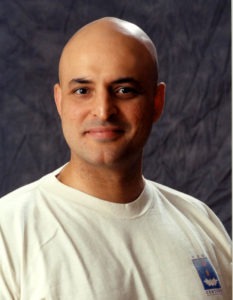 Aadil is well known in yoga circles as the founder of Purna Yoga. Having attended BKS Iyengar trainings throughout his life (even in utero!), he held a Senior Iyengar Teaching Certificate by the age of 23. Purna Yoga is the integration of the Hatha Yoga practices of BKS Iyengar, Shri Aurobindo’s Integral Yoga, and nutrition as a complete approach to yoga as a journey of transformation.

“A master of sequencing in asana, Aadil has modeled for me the deep heart of compassion and integrity that is the basis of all yoga.” –Lillah 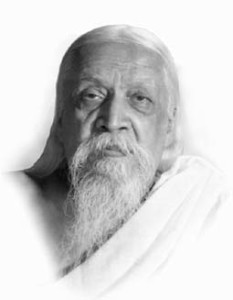 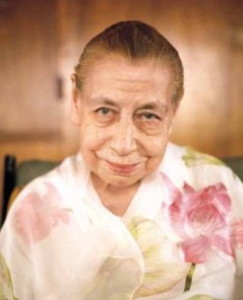 Having been introduced to the teachings of Shri Aurobindo and the Mother by Aadil, Lillah found herself full circle, in a spiritual path of Light that began with the Sufi Order of the West.

“My understanding of the path of Integral Yoga refers to the non-physical energy of the practice. Recognizing ourselves as an extension of the Divine, those energetic qualities of heart, mind, and devotion lead us toward transformation and the elevation of our human incarnation to its fullest potential.” –Lillah